Every region of the United States has some risk of earthquakes. Buildings constructed prior to the introduction of the 1976 Uniform Building Code are especially vulnerable. However, the Interstake Center was constructed to a much higher standard for its time.

The Interstake Center had the misfortune of not only being constructed prior to 1976 but it was built straddling the infamous Hayward, CA fault. Physical surface trace evidence of fault creep is evident throughout the region and cracks within the structure can also be used to trace the fault as it passes through the building.

The Seismic Risk Assessment revealed the buildings weak areas. Follow-up repairs were then targeted to just those areas. In order to reduce the effects of future fault creep, a system of precision creep relief joints have been placed along the path. 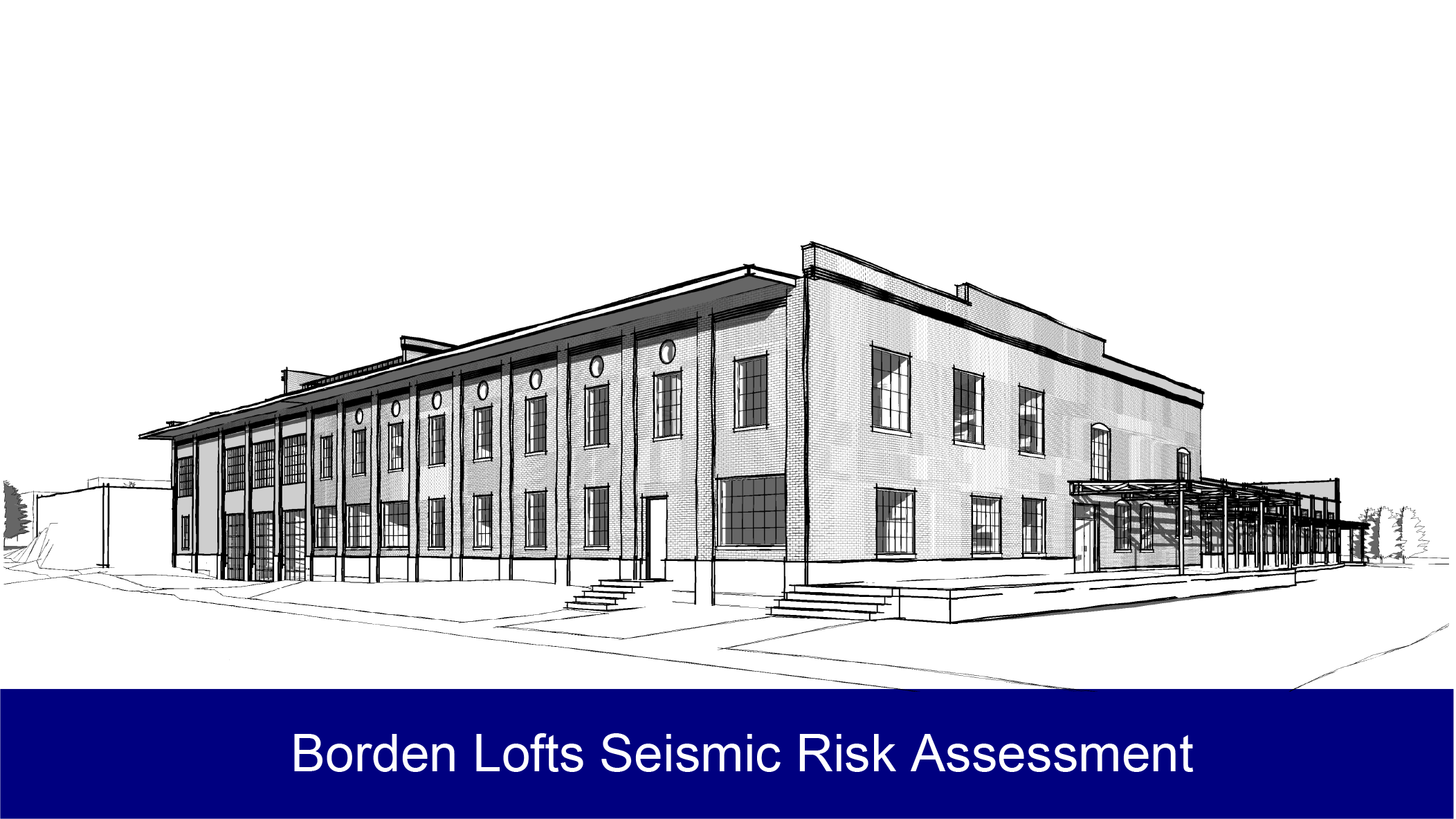 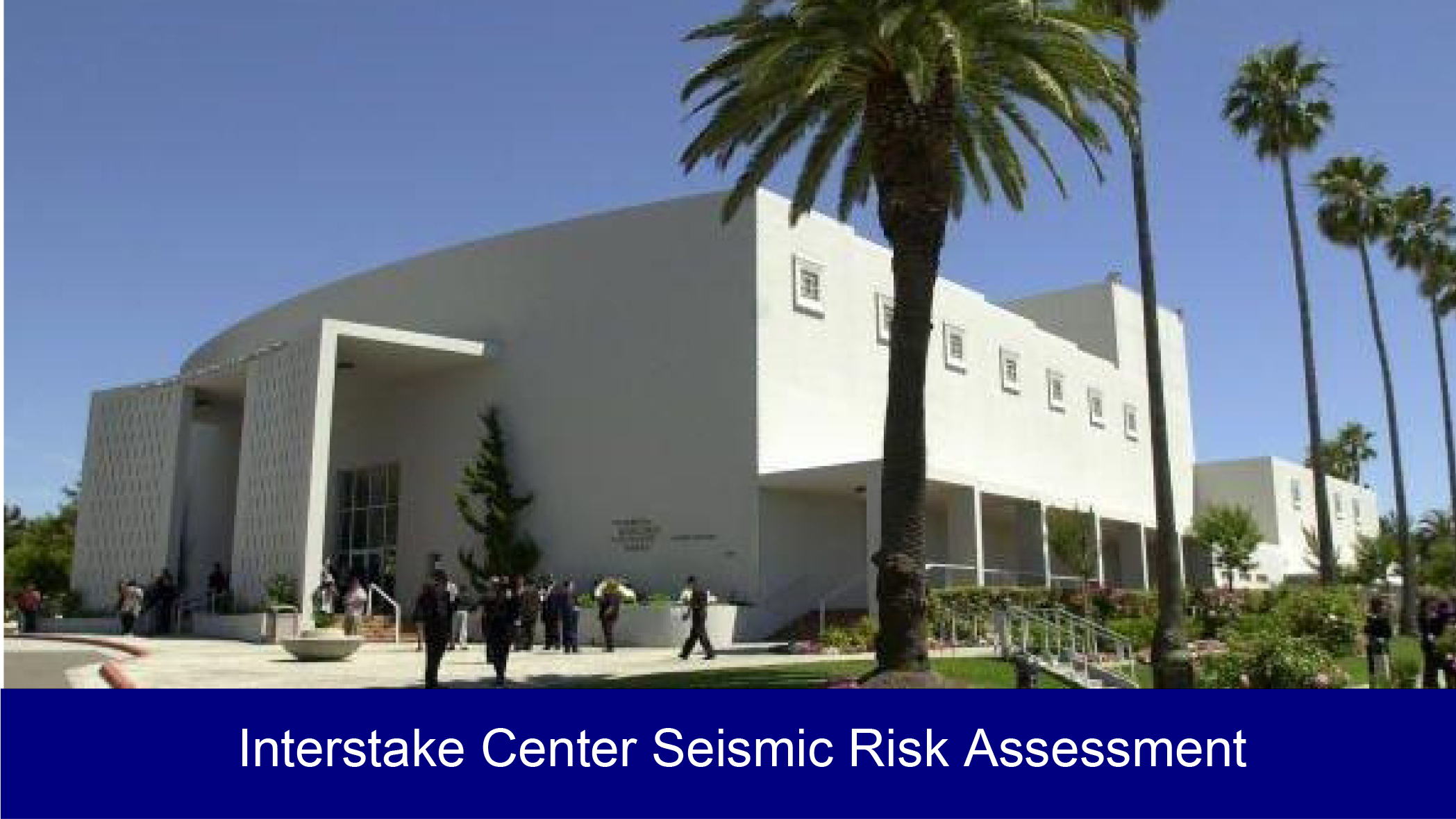